Daily Wrestling News and Rumors- Social Media Edition: These are the top wrestling stories on social media in the last 24 hours! 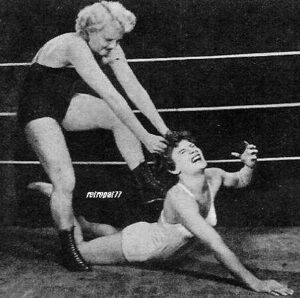 1. Bad to the Bone! Portraits of Vintage Female Pro Wrestling-

I just came across this cool post, filled with Vintage Womens Wrestling Photos, over at CVLT Nation. Check it out! 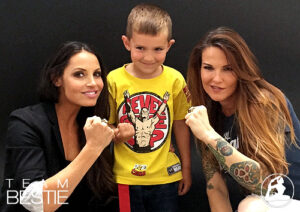 Over at TrishStratus.com, Trish Stratus shares pics from last month’s London Wrestling Convention. Here’s a pic with a young fan and Lita. There are over a dozen pics there, check them out: 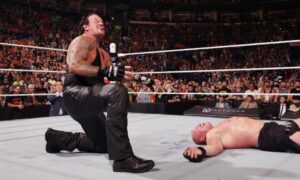 3.WrestlingNews.Co has “The reason why The Undertaker returned at WWE Battleground”

WWE decided to bring back The Undertaker at WWE Battleground for a few reasons, See what they are according to Wrestlingnews.Co- https://wrestlingnews.co/wwe-news/the-reason-why-the-undertaker-returned-at-wwe-battleground/

See also: Remember When The Undertaker Debuted at Survivor Series in 1990

Well, those are the most shared Wrestling stories on social media today. Let us know if you think we missed anything!