Top Pro Wrestling News and Rumors- These are the most shared pro wrestling stories on social media today! 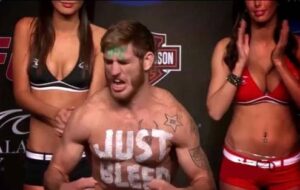 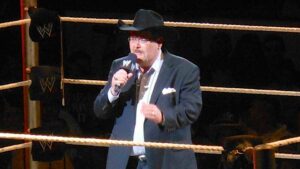 Wrestlinginc.com has some great stories today. They always do. Really, you should be checking them out everyday already! Top story is about Jim Ross blogging about Brock Lesnar and the Undertaker. Check out all the stories here: http://www.wrestlinginc.com/wi/news/2015/0722/598574/jim-ross-blogs-about-brock-lesnar-undertaker-brawl-from-raw/ 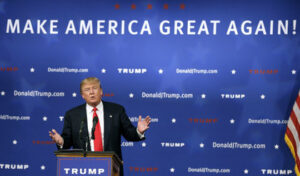 3.The Histrionics of Trump are Pure Pro Wrestling

“Splice Today” makes the case that Donald Trump is taking a page out of Pro Wrestling when it comes to his Republican Presidential Campaign. Well, The Donald IS a WWE Hall of Famer!
Check it out: Trump is Pure Pro Wrestling 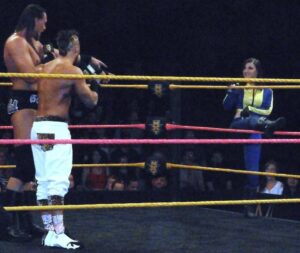 The Miami Herald brings news that HOFer Larry Zbyszko headlines a group of wrestlers (pictured: Blue Pants) who will make an appearance at Ronin Pro Wrestling in South Florida this Weekend: http://www.miamiherald.com/sports/fighting/article28078798.html

Well, those are the most shared Wrestling stories on social media today. Let us know if you think we missed anything!

Check ProWrestlingRoundup.com every day for: Pro Wrestling News and Rumors