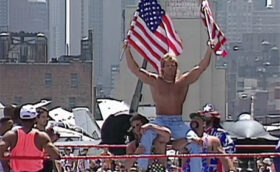 +
Remember When..., WWE
Since the patriotic vibes are in the air this weekend, wrestling fans can’t help but think back to some of the best red, white, and blue …
By Saul Hellering July 3, 2022
+ 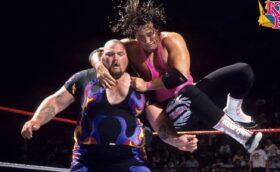