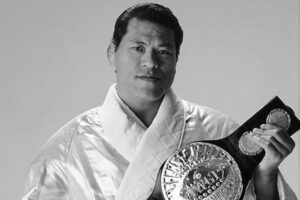 The pro wrestling world has lost one of its most iconic stars as the legendary Antonio Inoki has passed away at the age of 79.

Antonio Inoki began his pro wrestling career in the 1960s under another Japanese wrestling legend in Rikidozan. Inoki quickly became a star and went on to be a part of numerous legendary moments and matches that even went beyond pro wrestling. From taking on Muhammad Ali in the most famous boxer vs. wrestler match ever to even entering politics in Japan and being named to the House of Councillors while still actively wrestling. 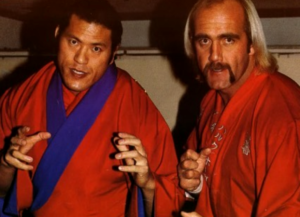 Inoki was also the founder of New Japan Pro Wrestling which he started in 1972. It seems like he had countless classic matches in NJPW, many of which were against American wrestling legends like Hulk Hogan, Andre the Giant, Bruiser Brody, Stan Hansen, Vader, and countless others. 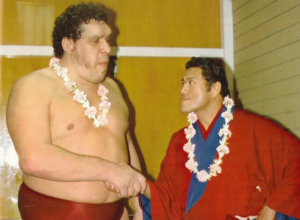 Inoki’s presence here in America was a regular thing as well, as he appeared on numerous WWF cards in Madison Square Garden and other major cards in the 80s as well as numerous WCW shows throughout the 90s. 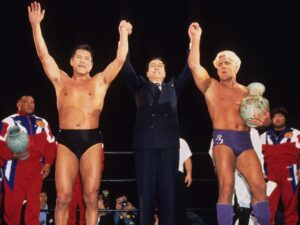 Putting Antonio Inoki’s status in pro wrestling, especially in Japan, can only be compared to the level stars like Hulk Hogan and Ric Flair are at here in the United States. Inoki was quite possibly the biggest Japanese wrestling star ever, and WWE acknowledged this in their video package for his induction into their Hall of Fame in 2010: