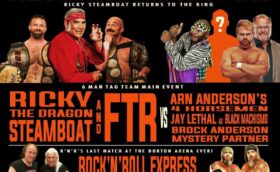 +
Pro Wrestling
It’s apparently the year of pro wrestling legends having (at least) one more match, as it’s been officially announced that Ricky “The Dragon” Steamboat will return …
By Saul Hellering October 2, 2022
+ 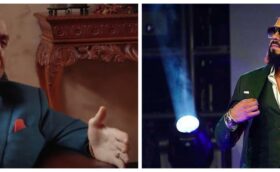 +
Pro Wrestling
We are less than two weeks away from Ric Flair’s last match and finally, the main event has been announced. The rumors have been swirling for …
By Saul Hellering July 18, 2022
+